We pride ourselves on the support we provide for St Andrew the Apostle Sixth Formers' academic and pastoral needs. This includes the individual support provided for each student in terms of progression. With this in mind, we do not want to spend valuable time dealing with students who do not meet our expectations, whether that be academic or in terms of conduct. To ensure that students are clear of our expectations we have three documents that state the minimum of what is required from a student in order to be successful.

Our Sixth Form Contract contains the expectations that we expect from our students and their parent(s)/Carer(s) but also what can be expected from the school in return.

The CEC policy is a three tiered support system that is triggered if a student is unable to meet the demands of a course due to either a lack of ability or a lack of effort. This would include poor attendance and attitude. The Sixth Form Dress code relies on students adopting appropriate dress. We have identified a list of items that we deem unsuitable and which students would be asked to return home to change.

For special occasions such as open evenings and awards events, we would expect our students to dress smartly as they would if attending an interview. 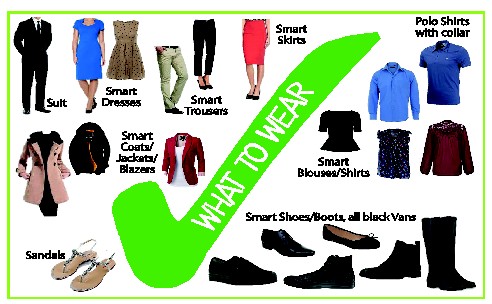 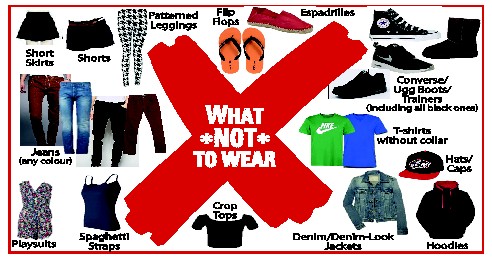